ClubRackets.com is Sheffield's Racket sport shop. Tennis, Badminton, Squash and Racketball equipment from all the biggest brands at the best prices. 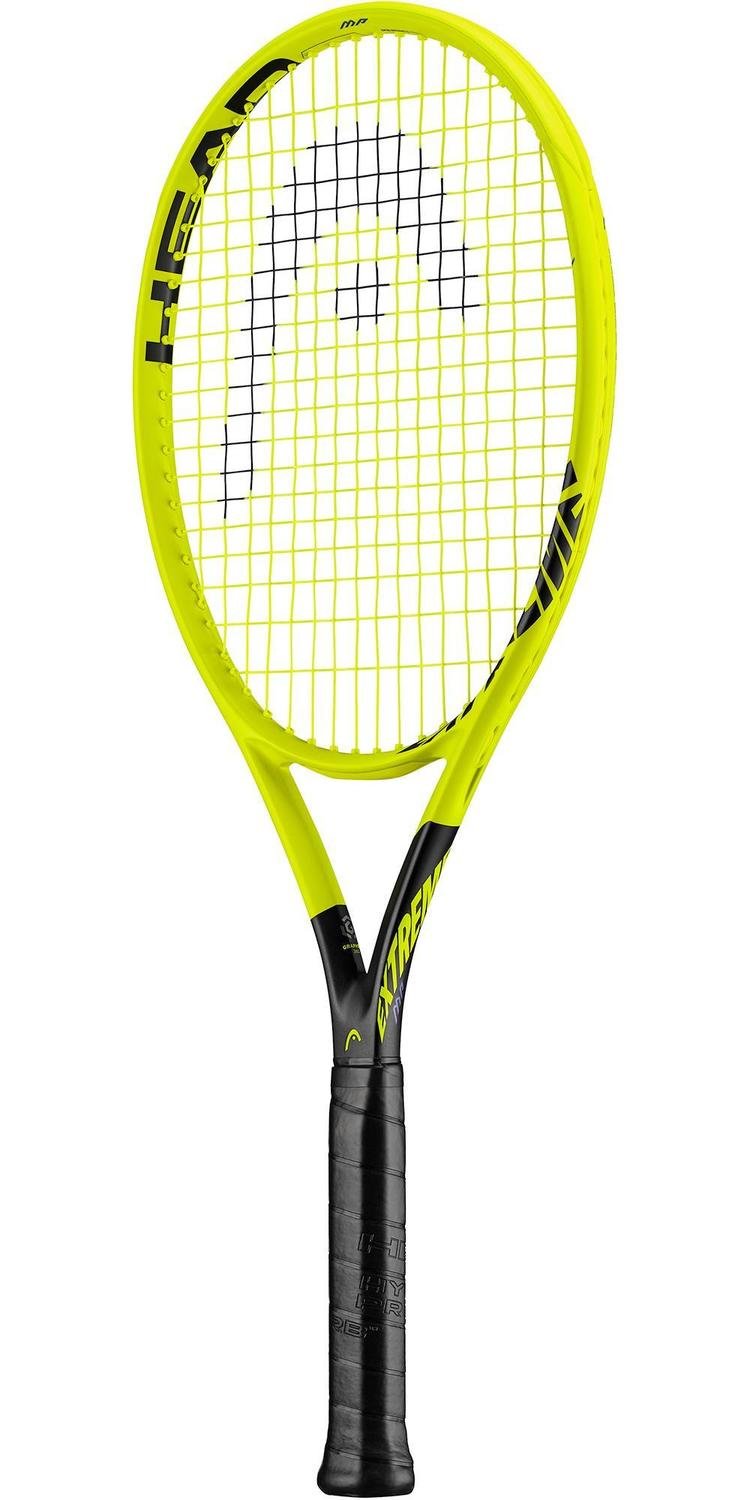 The MP model is slightly lighter, and slightly less head-light compared to the Pro, bringing more accessibility to the advanced frame.

The long-running Extreme range from HEAD has enabled players like Richard Gasquet to take spin and power to the next level. The latest update features new Graphene 360 technology to enhance the stability of the frame and optimise energy transfer from the racket to the ball. It results in exceptional power when also considering others specs of this racket.

The added spin from the Graphene 360 Extreme MP ensures your shots don't go out, despite its power. It achieves this using the unique spin grommets that allow for string movement and a powerful snap-back effect. Further enhancing the spin potential is the 16x19 string pattern so players who like taking big rips at the ball can experience incredible amounts of ball rotation.

The range now comes in an updated cosmetic featuring a minimalistic colourblock design philosophy. With the grommet strips and bumper also coloured in neon yellow, the racket manages to pull of a sleek timeless look. 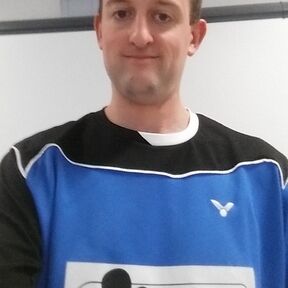