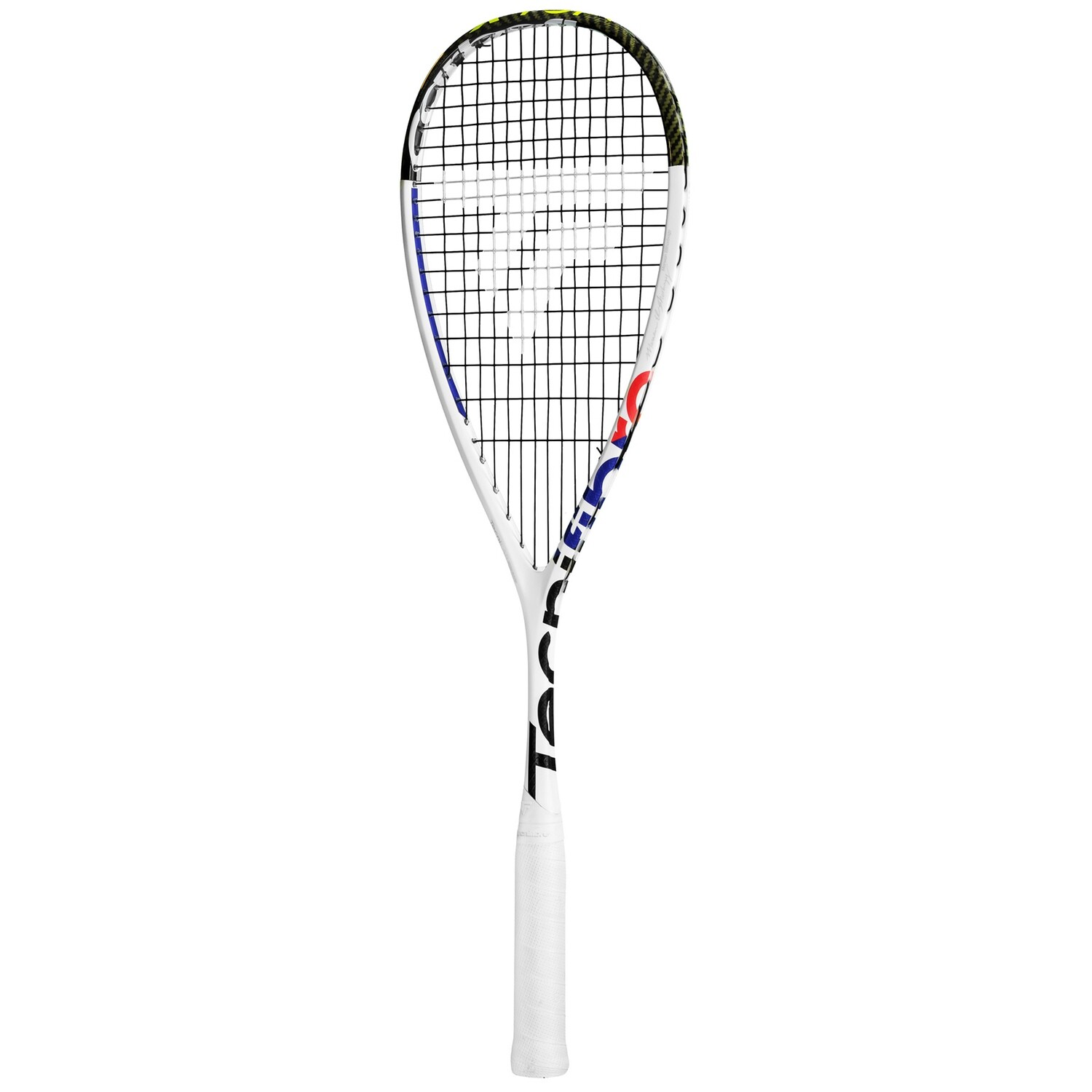 The Carboflex range is Tecnifibre’s flagship squash racket range and has been used by many of the world’s best players since its introduction in 2004, where Thierry Lincou and Vanessa Atkinson took the World Championship and reached World number 1 in their first season with the racket. Today Mohamed El Shorbagy, Marwan El Shorbagy and Nour El Sherbini are just a few of the world’s top players using the racket.

The revolutionary monoshaft design provides the player with the perfect combination of power and control. The Carboflex range has continuously been improved and now in its seventh generation we have one of the greatest evolutions! With inspiration coming from professional players Tecnifibre aim to make it the best monoshaft racket on the market today.

The 2022 Carboflex range gets its name from the breakthrough innovation from Tecnifibre called X-Top, inspired by Mohamed El Shorbagy. A patented technology allows the removal of the bumper’s plastic inactive material at the top of the racket, and instead to use 100% active fibres. No bumper = More active fibres = 100% performance! More Resistance, More Speed, More Power, More Reactivity, More Playability.

Aramid fibres (the same materials used in bulletproof vests) are used at the top of the racket for maximum shock resistance, along with a PTFE (Teflon) treatment increasing the sliding on wall/floor contact for maximum abrasion resistance. The new mix of materials provides even more resistance than a traditional bumper.

With no bumper and integrated grommets, a perfectly sleek frame design allows for greater racket acceleration and better gliding on the wall for extraordinary swing speed. The removal of the plastic bumper also reduces vibrations for more comfort.

The X-Top range is equipped with the same technologies that made its predecessor – the Airshaft range – so popular. The Airshaft section provides a sharpened frame geometry for a more dynamic response and greater swing speed. The shaft design is strengthened through X-Arms technology for greater racket stability and improving aerodynamics whilst adding minimal weight. There are 12 enlarged string holes at specific locations on the frame (3, 9 and 12 o’clock) to encourage the movement of the strings, improving the tolerance of the racket for an enhanced sweet spot, allowing the player to generate more power, and increasing the effect/cut the player can put on the ball.

A unique benefit of Tecnifibre squash rackets is that they come pre-strung in a Tecnifibre string. Tecnifibre have been at the forefront of squash strings since 1980 and have been used by the world’s top players both then and now. The Carboflex range (excluding the junior racket) come pre-strung in Tecnifibre’s latest premium squash string – Dynamix VP. Polyamide fibres are upgraded with a vapor process that steams the material for higher elasticity, allowing the player to generate more power. This combined with Tecnifibre’s exclusive PU 400 production, which gives the string a 400% elasticity factor, makes Dynamix VP Tecnifibre’s most powerful squash string.

The Carboflex X-Top range is designed with an elegant all-white design with eye-catching colours on the brand name and the exciting new X-Top technology. 3D decals on the shaft gives the racket a premium, tactile finish. 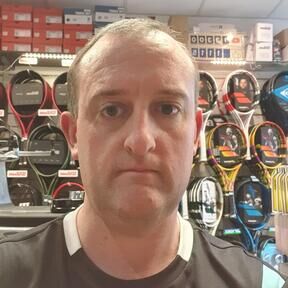