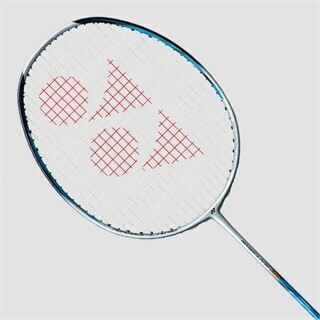 For players who are concerned about injuries or soreness in their arms and elbows, the NANOFLARE 600 is introduced as a “body-friendly racket.” A new vibration-absorbing material, VDM (Vibration Dampening Mesh), absorbs more than twice the vibration of normal carbon, and has been integrated extensively on the sides of the frame. In addition, the series signature technology, the Sonic Flare System, produces effortless shuttle speed and further clears, enhanced by the Aero Frame, which greatly reduces air resistance during swing. The NANOFLARE 600 is also the most headlight in the series, further reducing arm fatigue.

Super Light
The lightest racquet in the NANOFLARE series.

Aero Frame
The Aero Frame is both highly aerodynamic, allowing for fast and easy swings, while maintaining a profile that allows the frame to compress on impact with the shuttle, and snap back, much like a trampoline, launching the shuttle from the face of the racquet.

Sonic Flare System
Improved shot speeds by positioning high modulus graphite at the top and bottom of the frame. SUPER HMG graphite utilized at the top of the frame, and a highly strong yet elastic graphite, called TORAYCA® M40X, along the bottom greatly improves the stability of the frame and the repulsion performance of the racquet. 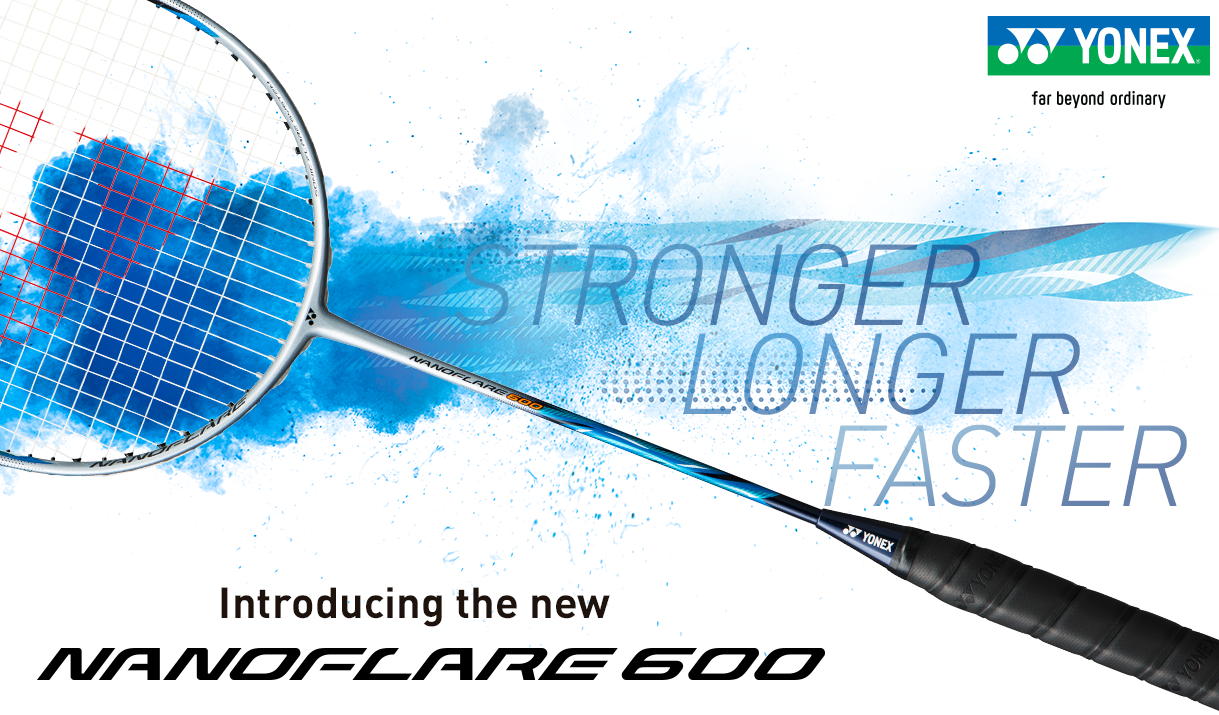 Look round our shop with our Virtual Tour!

Trying out a racket before you buy can be a great way of making sure you get the correct racket for you. We have invested in creating a huge range of demo rackets for our customers to try. There are two different ways of testing rackets with us. Please read carefully before borrowing a racket. Our demo rackets are kept in the best condition possible and restrung whenever needed. However we cannot restring demo rackets specifically for each customer.

1) Pick up a racket in store: A deposit of £5 per racket will be charged each time you demo a racket. This is non refundable but will be taken off any future purchase of those frames (not transferrable to other items). Only one £5 fee can be taken off each purchase. Customers are allowed to borrow up to THREE rackets each time, subject to availability for up to 1 week. You will be expected to return rackets to the shop promptly otherwise future testing may be refused.

2) Demo by post: To borrow a racket test when you can't make it to our store, find the racket you like on our site, select the demo option (not available on every racket) and place your order, paying the £49.99 deposit. Only ONE racket may be sent at a time by post. We will send out your ordered demo racket as soon as one is available (there may be a waiting list). Customers will be expected to return the demo racket after up to 1 week of light playtesting. Return the racket in the box they came in by your choice of courier. We suggest Parcelforce, DHL or UPS. Please note this will be at your own expense.

After the racket is received back at the shop we will send you a discount code to get £30.00 off your chosen racket. If you choose not to buy that racket we will refund £30.00 of your deposit.

We reserve the right to reduce the amount of discount/refund at our managers discretion should any demo rackets come back damaged more than we feel is reasonable for playtesting. If rackets are not returned for any reason including being lost in transit then deposits will not be refunded. You will not be charged for any string breakages whilst testing a racket.